Kipsari is a student restaurant, a bar, and a cafe owned by TOKYO.*

Kipsari was founded in the 1960’s in Ateneum, where the School of Art & Design used to be located. The restaurant has since moved numerous times. There was even a time when it was reduced to a trolley circling the school. Kipsari moved to its current location in Arabia in 1998.

In the late 90’s and early 2000’s Kipsari hosted numerous concerts, attracting famous Finnish bands such as Ultra Bra and 22-Pistepirkko. This fondly remembered period came to an end when it became clear that it was not financially feasable. Since then Kipsari has focused on the essentials: serving good vegeterian and vegan food to students.

Since 2008 Kipsari’s interior has been redesigned every few years. These “Face-Lifts” have been carried out by students. The latest one was done in summer of 2013 in Arabia basement.

Kipsari will open the door at Väre in the end of August 2018.

* TOKYO was the Student Union of the University of Art and Design. After the creation of Aalto University, TOKYO continued to operate as an association. The association’s official name is the TOKYO, Students of Art, Design and Architecture in Aalto University, and it uses the abbreviation TOKYO of its name. 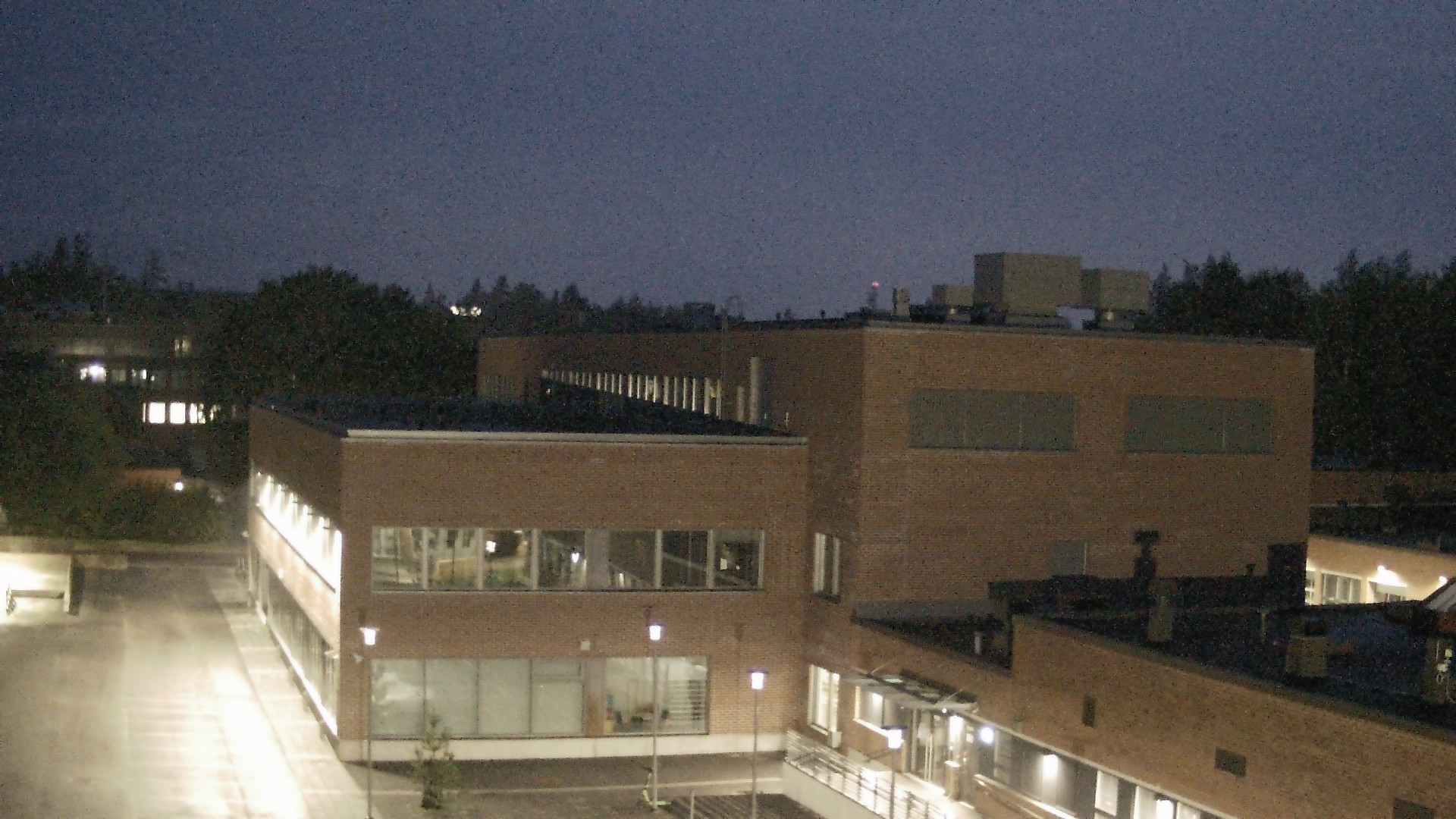